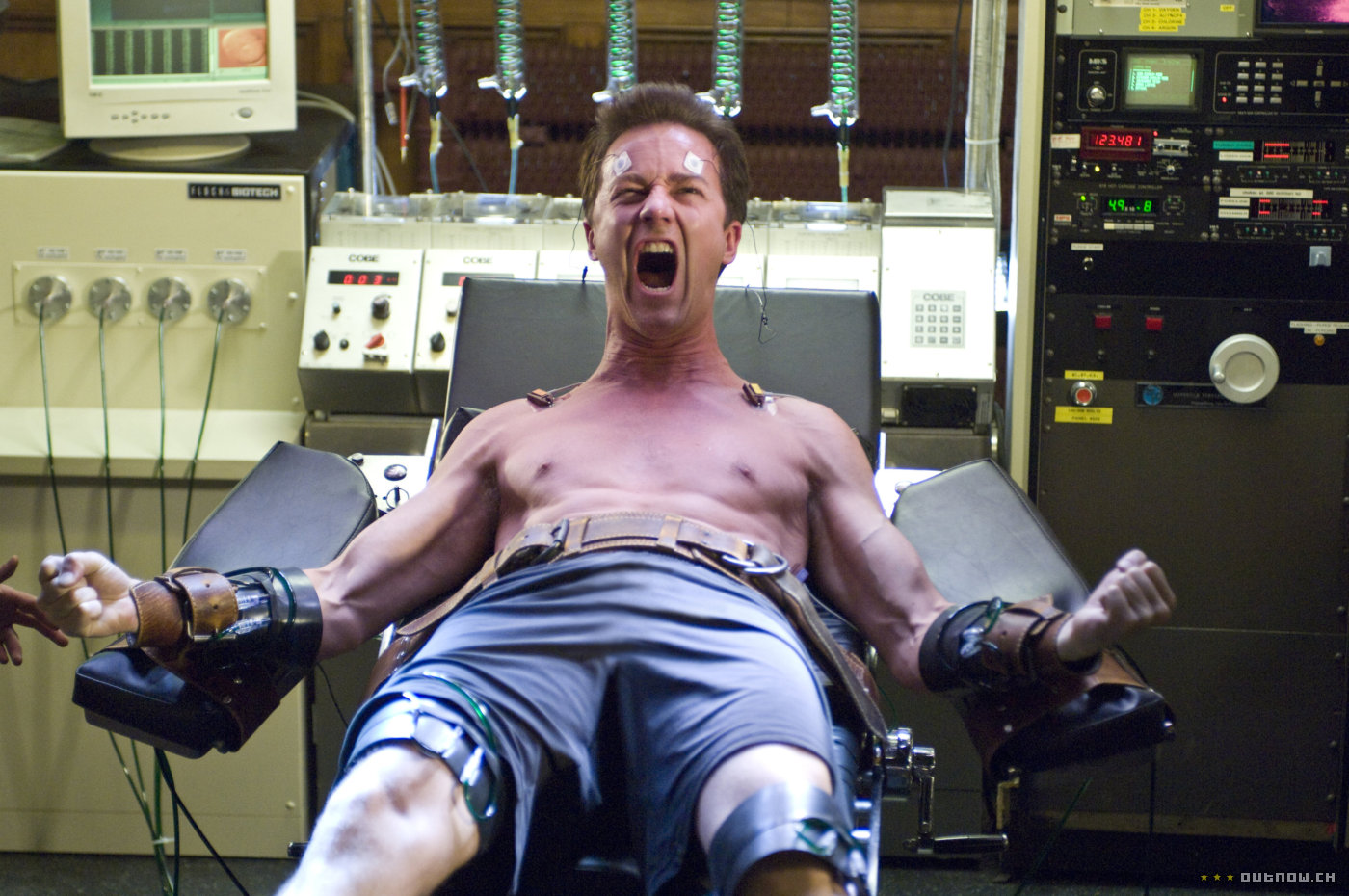 The lost film in the MCU, The Incredible Hulk deserves a hindsight spotlight for how ahead of its time it was and how it is still impacting some of our favorite superhero adaptations today.

Anchored by brilliant performances from Ed Norton and Tim Roth – two of my all-time favorite actors – and with superb supporting performances from Liv Tyler and William Hurt, somehow this rebirth of the giant green monster is one of the most human comic-book movies ever made.

Norton is an absolute gem of American cinema and while Mark Ruffalo has done an admirable job in his stead for follow-up films, he is standing on the shoulders of the phenomenal portrayal of Bruce Banner in this 2008 film. It’s also a minor pop-culture tragedy that Tim Roth isn’t in every Marvel movie. Or at least a few more.

The second film of the Marvel Cinematic Universe, The Incredible Hulk is often forgotten because we didn’t know at the time that a whole universe was coming. All of Hulk’s main characters were either ignored in follow-ups, or as just mentioned, re-cast. That is, until it was recently announced (and then shown via trailer) that Hurt’s General Thunderbolt Ross will be returning to the MCU for Captain America: Civil War. Finally, all the subtle and nuanced allusions from this second film in the universe can come to fruition.

Reading over some reviews at the time, it’s clear that critics were un-enthusiastic about a reboot considering Ang Lee had just made a pretty mediocre Hulk film and most viewed the flick as a standalone project, missing many of the subtleties that would tie it into now over 10 more stories. It’s a rare accomplishment in art, but The Incredible Hulk gets better the further we get down the river of time.

This dynamic is perhaps best personified by the changes to the Hulk’s origin story. Typically dicey to mess with, Stan Lee has even admitted that the Hulk’s origin of mutating via “gamma radiation” was just something Lee came up with because it sounded “science-y.” But having Hulk and Abomination be engineered as the result of an attempt to recreate the “super-soldier serum” that made Captain America decades before was a stroke of genius. This is just one of the many things that gives this flick almost endless re-watchability. Every time a new MCU movie or TV show comes out, you can go back and watch The Incredible Hulk and see so much with all new eyes.

When it came out, audiences and critics were so wrapped up in the successful runs of Iron Man and The Dark Knight that this movie got lost in the shuffle. It was neither the technical achievement of other genre flicks nor was it the intense character drama that Dark Knight was. But it has stood the test of time by not being a carbon copy of more successful movies, instead staying true to its own unique story.

The vast majority of superheroes are defined by two things that set them apart from other superheroes; their specific powers, and some unique and driving personal trait. With Spider-Man, the second category is manifest in his youth and carefree attitude. For Batman it is a brooding presence driven by hard and non-negotiable principles. Tony Stark is addicted to both his own celebrity and alcohol.

For Bruce Banner/The Hulk, the defining personality trait is unrelenting despair. Banner is a romantic soul stuck in a body that won’t allow him to feel too much emotion without becoming dangerous to those he loves. He is a tragic figure and as such the success of this film is inseparable from Norton’s performance which is overflowing with suffocated emotion. There is a reason the indelible image of this character is his giant visage walking off into the sunset … alone.

Complete with a Lou Ferrigno cameo, the film and Norton stay true to this theme at every step of the way, making The Incredible Hulk perhaps the most heart-wrenching personal drama in the MCU. It may not have been the great big popcorn movie everyone was looking for and we didn’t know at the time how important it was to all the movies and shows that followed it, but eight years later the waves it created are still being felt.

If it has been a while since you’ve seen it, go back and give The Incredible Hulk a watch and you may be amazed at how much was there that you didn’t see the first time. If you have already done this, it’s still worth drinking in every moment of the superb acting and “incredible” story telling.