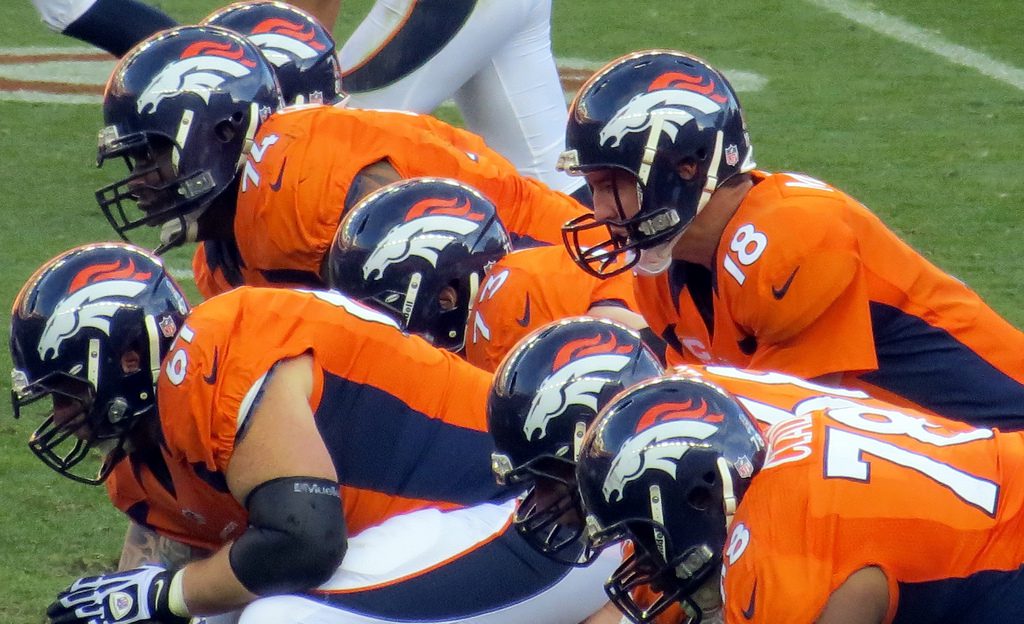 Baller Mind Frame is covering the league we all love with its NFL Preview for the 2014 NFL season. In this post, we have the AFC West.

Most Important Player: Von Miller, LB, Denver Broncos
If the Broncos are going to make it back to the Super Bowl – and absolutely if they want to beat an NFC team once they get there – they will need better and more consistent production from the defense. I toyed with putting Demarcus Ware in this spot as his acquisition and also that of Aqib Talib represent both strong additions and injury concerns.

With their age and history, though, full health seems unreasonable to expect, which means Von Miller is going to have to be the rock on that side of the ball for a team with high hopes. If Miller can be the best version of himself, it could go a long way toward spelling those other guys and make for a deadly combination (especially with Ware) for getting after the quarterback.

With almost no weak points on offense, if Von Miller can play at a Defensive Player of the Year-type level, the rest of the league better watch out.

X-Factor: Jamaal Charles, RB, Kansas City Chiefs
In his second year in an Andy Reid offense, Jamaal Charles might just go absolutely bananas. The Chiefs have made a number of improvements, but Charles is the kind of player that can take a loss and turn it into a win with a few moments of individual brilliance. And he is in the perfect kind of system to allow for that.

Furthermore, the Chiefs schedule is littered with winnable games. Aside from the Broncos twice and each of the New England Patriots, Seattle Seahawks, and San Francisco 49ers, they have the Oakland Raiders and San Diego Chargers twice apiece as well as the Miami Dolphins, St. Louis Rams, Tennessee Titans, New York Jets, Arizona Cardianls, and Pittsburgh Steelers.

If Charles’ explosiveness can help steal a win against one of the teams in that first group, the Chiefs could upset the balance of the AFC and maybe even find a way to finish ahead of the Broncos who have a tougher schedule.

Best Team: Denver Broncos
The Denver Broncos offense may end up being among the greatest offenses ever assembled. They add to an already record-setting unit by having much better health on the O-line coming into the season and replacing Eric Decker with a much more explosive player in Emmanuel Sanders.

Sanders’ ability to stretch the defense has already been apparent in the preseason and when you put him on the field with Demaryius Thomas, Julius Thomas, maybe Wes Welker and ole’ what’s-his-name at quarterback, the team will simply be a nightmare to keep out of the end zone.

Covering that many weapons in the secondary will open up a ton of space for Montee Ball to repeat and, even perhaps, improve upon what Knowshon Moreno accomplished last season. The Broncos main questions come on their paper-thin defense. It is strong but with little established depth; add a few potential key injuries and these are the only things that could derail the Broncos from once again being the best team in the AFC.

Team That Could Surprise: Kansas City Chiefs
We pretty much covered this in the Jamaal Charles section. If the Chiefs can manage a split against the Broncos and take one of their games against either the Patriots or 49ers, and the Broncos aren’t completely healthy on defense (far from a guarantee) the Chiefs could end up winning the AFC West.

Jones-Drew brings Darren McFadden insurance (or the other way around) as is the case with Schaub and Carr, neither of whom can be counted on, but both of whom should be more exciting than what the Raiders have been throwing out there the last few years.

Defensive Player of the Year: Khalil Mack, LB, Oakland Raiders
I expect the Oakland Raiders to surprise a lot of people this year and a big part of that is going to be the play of rookie linebacker Khalil Mack. Like J.J. Watt, and Von Miller before him, he has the ability to make an immediate impact in the NFL. If he puts up decent numbers and the Raiders outperform expectations, I could see him getting a lot of credit for that.