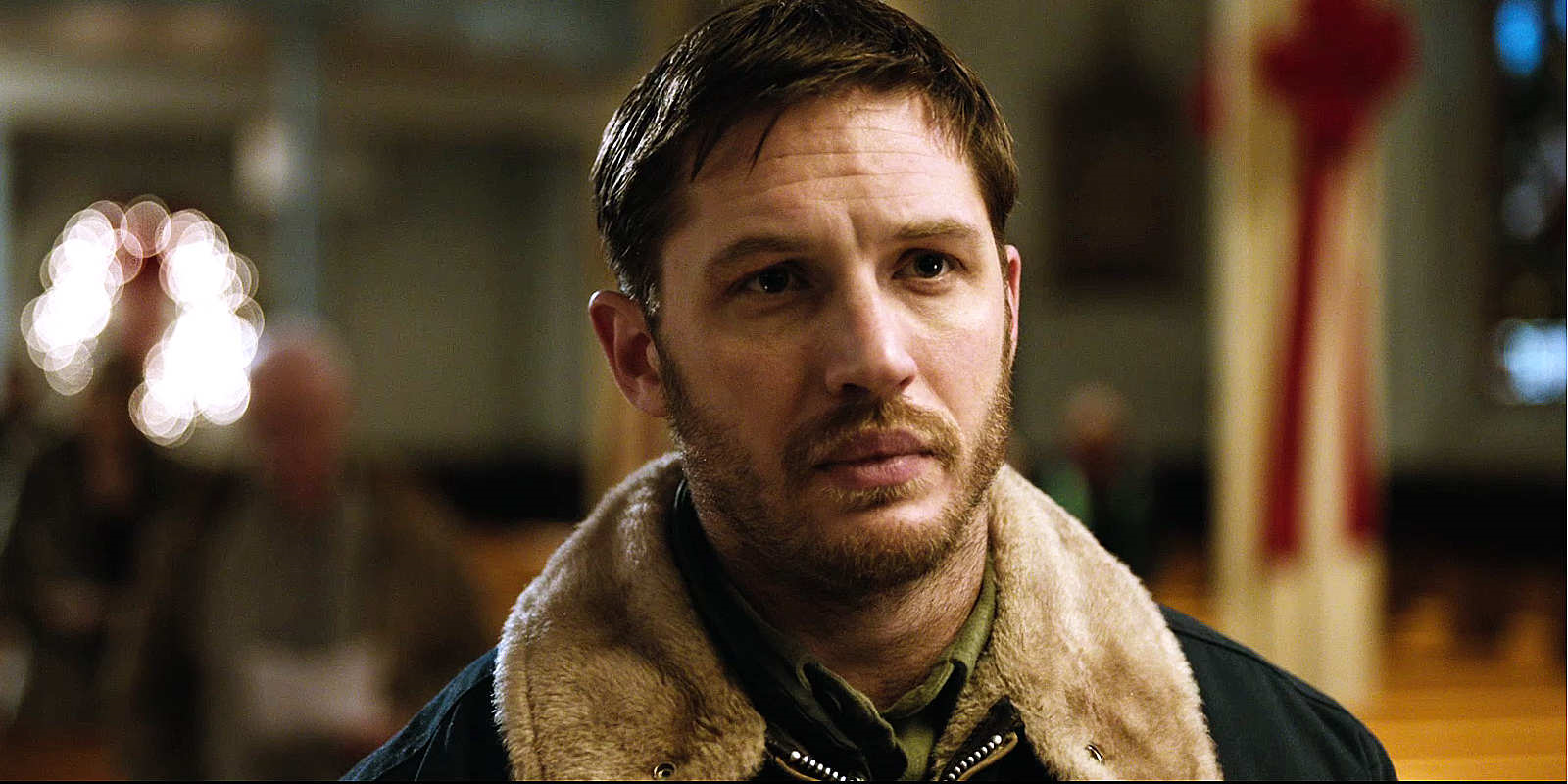 Tom Hardy’s rise through the Hollywood ranks has been swift and deserved. The 37-year-old actor was a mostly unrecognized name as of a few years ago. With an upcoming role in Child 44 and the lead in a new Mad Max installment on the way, Hardy’s now a definite movie staple. In light of this success, here’s a look at Hardy’s three best performances.

Bob Saginowski in The Drop
Played with underlying anger hovering just beneath the surface, Hardy’s role as Bob Saginowski was arguably his deepest performance. He appeared witless and psychologically slow to unsuspecting customers of the bar he tended. At his core, Hardy’s character in The Drop was an unsettling man of violence married to a fascinating code. Ruthless to phony criminals and kind to decent people, Hardy blew away the audience with his chilling, twisted character revelations.

Tommy Riordan in Warrior
Talk about a slept-on performance. Starring as a U.S. Marine with a tormented past, Hardy delivered a ferocious display of talent in Warrior. This was a formulaic movie regarding plot and textbook in its sports-themed approach. With Hardy’s channeling of Tommy Riordan, though, Warrior transcended a predictable genre. It didn’t hurt that Hardy bulked up mountains of muscle and rocked heavy ink. This intense turn showed how powerfully the 37-year-old can command a film.

Ivan Locke in Locke
When the entire supporting cast of a movie is heard, never seen, the actor taking center stage better deliver. In Locke, Hardy was a construction boss attempting to hide a regrettable secret on his drive home from work. That was the entire movie. Fielding calls and driving through the night, Hardy encompassed Ivan Locke with unbelievable power. This character was also a quirky individual who had a unique style of conveying his message. Missing Hardy slay this role by his lonesome would be a major mistake.