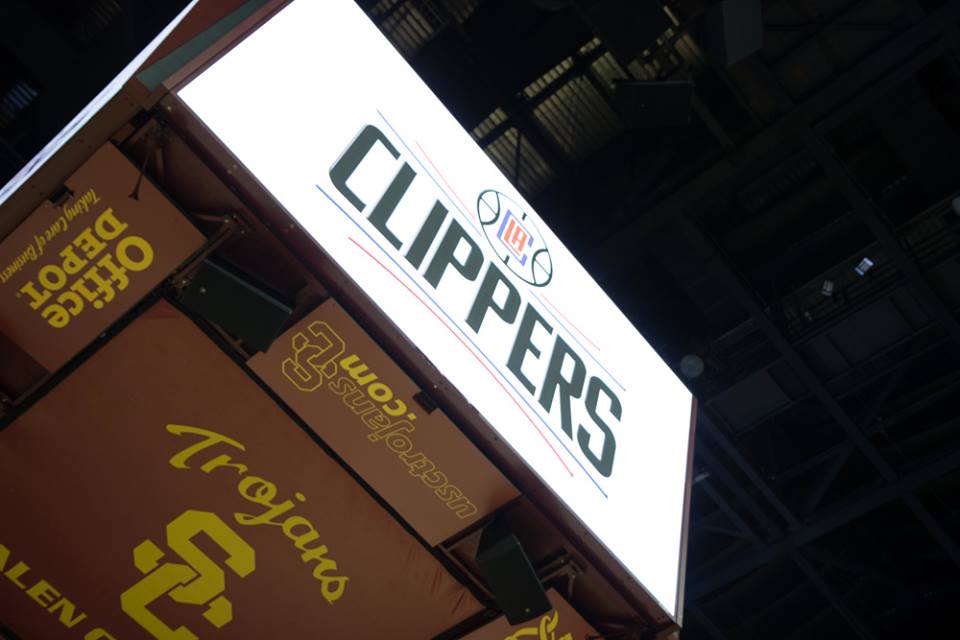 Presenting an NBA preview of the Los Angeles Clippers that looks at the potential highs and lows for this coming 2016-17 NBA season.

What’s Good… First and foremost, the Clippers got rid of the biggest hindrance to their team chemistry last season: Matias Testi. That guy was clearly no good. I mean, Blake Griffin wouldn’t just punch a fella a foot shorter than him without good reason, right? Secondly, all parties are coming into the season healthy and the Clips roster looks deeper than it has at any point in the last five years. The Clips bolstered their bench by signing Brandon Bass, Marreese Speights, and Alan Anderson, re-signing Doc Rivers‘ son Austin, and drafting college All-American Brice Johnson. Remember, the Chris Paul/Blake Griffin/DeAndre Jordan trio makes up a core that has finished in the top five of the Western Conference each of the last five years. With more depth behind the All-Star trio than ever before, Clips fans should be optimistic yet again heading into the season.

What’s Bad… If you are just looking at the Clippers roster from top to bottom, it’s hard not to feel like this is among the best that they’ve had in the Lob City era. But here’s the problem: it’s year six, and we still don’t have any idea if the Paul/Griffin/Jordan core can win beyond the 2nd Round of the Playoffs. It’s not like this version of the Clips was constructed last summer, or even the summer before that. The Lob City Clippers came together during Barack Obama’s first term as the President of the United States. At this point the body of work is large enough to wonder whether or not this could ever work.

Truthfully though, the worst thing the Clippers have going for them is that they are in the same state, time zone, division, and conference as the Golden State Warriors and that doesn’t bode well for anyone in that sort of situation.

The X-Factor… This is such a dumb cop-out answer and I hate myself for it and if you hate me for it too I understand, but luck is the X-Factor for the Los Angeles Clippers. I’m not going to try to tell you that a large portion of the Clips lack of success hasn’t been of their own doing (they’ve blown their fair share of winnable games), but man, they have caught some breaks at bad times over these last few years. Most notably was last year, when less than 24 hours after it was announced that Stephen Curry would miss at least two weeks, both Chris Paul and Blake Griffin were lost for the rest of the Playoffs. The Clips championship window was seemingly open for about a day, and then it was slammed shut. So if you want to say that the Clips X-Factor is health, then so be it. At least that’s more tangible than something silly, but identifiable, like luck.

Bet On… I would bet on a slight alteration to the public perception of Chris Paul this season. I know that (almost) everyone is really excited that Kevin Durant went to the Warriors, but by January the Dubs will have solidified themselves as the chief villain of the NBA. That means there will be a lot of good-will to be gained by any individual who isn’t a Warrior. If Chris Paul has another solid season, and I’m expecting one, I think the general consensus will start to make a hero out of Paul, the biggest Western Conference rival to the league’s Goliath.

Paul is entering his 12th NBA season, and his postseason foibles have made him a punching bag for fans who put entirely too much stock the number of rings a player accumulates over their career. It’s common knowledge that Paul doesn’t have a ring, and nobody expects him to get one this year, but Paul could once again devour the regular season and in a season when it will be a challenge to identify the best player on the expected best team in the league, Paul has an outside chance to win his first MVP trophy.

The Crystal Ball Reveals… The Clippers won’t be able to keep up with the pace that the Warriors set during the regular season, but they’ll again win fifty plus games and be among the two or three best teams in the conference as long as they remain healthy. I have Los Angeles ranked as the second best team in the Western Conference, and this will finally be the year when the Lob City Clips make the franchise’s first trip to the Western Conference Finals.