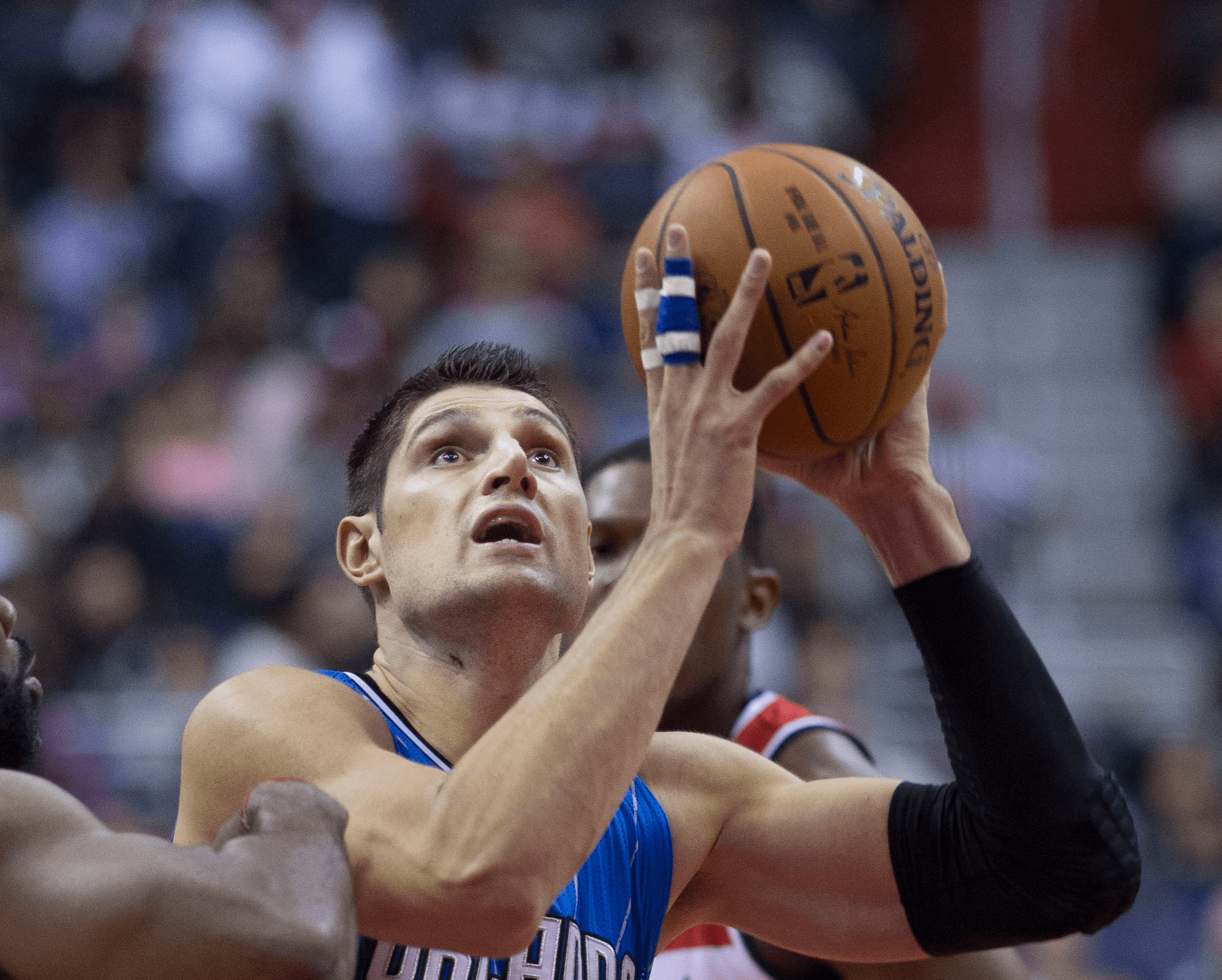 Presenting an NBA preview of the Orlando Magic that looks at the potential highs and lows for this coming 2016-17 NBA season.

What’s Good… This is difficult since I’m so aggressively opposed to the Orlando Magic’s offseason decisions, but here we go. Evan Fournier had a criminally underrated 2015-16 season (basically 15/3/3 but 46 percent from the field, 40 percent from deep, and 84 percent from the line), Aaron Gordon continues to show improvement, and Jeff Green was a necessary veteran snatched up to assist Orlando’s youth. Nikola Vucevic is an elite big man and he’ll be aided by the arrival of Bismack Biyombo (although that contract is a travesty). Not to bury the lead, but Serge Ibaka was added in what most consider the top move of the summer for the Magic.

What’s Bad… I intentionally saved Ibaka for the end of my previous paragraph so I could seamlessly transition into my next Orlando Magic point. Is Ibaka a nice player who has a proven track record of quality? Of course. Here’s the thing about Ibaka, though – he’s entering a contract year which means there’s a definite chance of him being a rental, and quite a heap of young talent was shipped to the Oklahoma City Thunder in exchange for his services. Victor Oladipo is gone, and don’t sleep on the potential of Domantas Sabonis who was also lost for Ibaka. The Magic also have a supremely weak PG core. I like Elfrid Payton‘s defense and passing ability, but he’s a 56.9 percent career free throw shooter and is surrounded by D.J. Augustin and C.J. Watson at his position.

The X-Factor… This is a difficult team to choose an x-factor for since there’s an abundance of moving parts. I could easily say Ibaka or another one of the new arrivals, however, I’m going to select Gordon. We all know how gifted he is when it comes to dunking the basketball. Beyond that, he went from 47 games played in 2014-15 to 78 games during 2015-16. If health allows for an opportunity like it did last season, Gordon needs to creep into the 15 points per game and 9 boards per contest area. I’m not sure how the minutes will be broken down between the all-of-a-sudden crowded Magic frontline – that’s a major question mark. Somewhere in the mix, Gordon will need to differentiate himself and carve out a huge role.

Bet On… The Ibaka/Oladipo trade being regretted. I would take Oladipo over Ibaka straight up, and that’s before dissecting their contractual differences. It’s possible Orlando moved Oladipo with the future plans for Mario Hezonja in mind, but I would’ve been more supportive of Oladipo starting and Hezonja once again acting as one of his backups. With the looming threat of Ibaka eventually walking and further reliance on either questionable or unproven guards with Oladipo gone, bet on the Magic feeling regretful.

The Crystal Ball Reveals… No matter how I feel about Orlando’s offseason, it does seem logical to think that there will be an increase in wins. I’m against sacrificing something of a future for a merely average or so present, but that’s what the Magic did, and thus a mild improvement should follow. Orlando will jump from 35-47 to 41-41, good enough for ninth in the East.