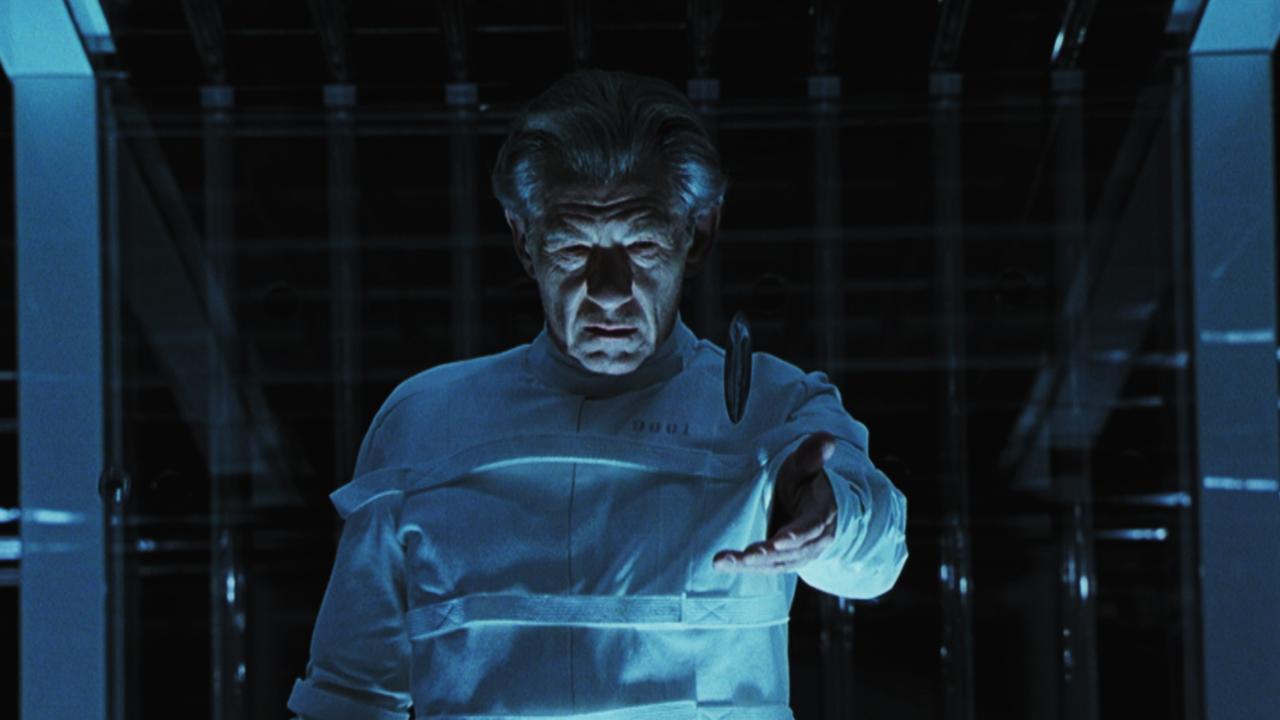 I can’t believe X2: X-Men United didn’t make my Top 10. It wasn’t that long ago it would have been a slam-dunk, no-brainer for the very top spot. If I weighed legacy more heavily it would be in the Top 5 because quite simply, the second film in (mostly) Bryan Singer’s X-Men franchise has a very strong argument for being the very first elite-quality comic book adaptation.

Even more importantly, X2 so thoroughly nailed the primary theme of the source material – a message about the prevalence and dangers of xenophobia – to such a degree that the movie was nominated by the Political Film Society in the categories of Human Rights and Peace. It received the Saturn Award in 2003 for Best Science Fiction Film and grabbed an astonishing (especially for the time) 86 percent positive rating from Rotten Tomatoes.

X2 also tested a new bombastic and outlandish theory of adapting comic book characters by adapting an actual comic book. The plot takes plenty of liberties with the original narrative from the graphic novel God Loves, Man Kills but staying true to all the most important elements meant creating a unique piece of art that we had never seen before; a movie about people with superpowers that moves people and strikes at the heart of modern injustice.

It was seen as a parable for gay rights because of the timing of its release, but the beauty of the X-Men in general and this film in particular, is that it is so perfectly left open for interpretation that anyone who has experienced unfairness or oppression can relate to its characters and their problems.

Perhaps best summed up in the line delivered to Iceman Bobby Drake when he returns home to admit to his family that he is a mutant: “Have you tried not being a mutant?” his mother asks. Anyone who has ever felt different because of the way they were born has heard some variation of that, and it stings because it shows how bigotry can live inside even the best of intentions.

I could beem about this film all day, but I owe you an explanation for keeping it outside the Top 10. First, in my view the last few years have seen an explosion of elite adaptations that just barely pushed it out. Second, it still struggles with many of the issues handcuffed to it by the first film: Unnecessarily gutted female characters, an allergy to the fantastical, and just a little too much Wolverine for something that is supposed to be an ensemble story.

Those are just the nitpicks you have to make when comparing awesome to even more awesome. It really just speaks to the quality of the films and shows on this list. We truly are living in the time of the nerd.

But from the exhilarating opening sequence featuring Alan Cumming’s Nightcrawler storming the Oval Office to the final vision of the Phoenix emerging from beneath Alkali Lake, X2: X-Men United is comic-book-fan nirvana. Finally, one of these movies took the source material, the fans, the stories, and the themes seriously enough to create something moving and important while reminding us why these characters have endured for so long.