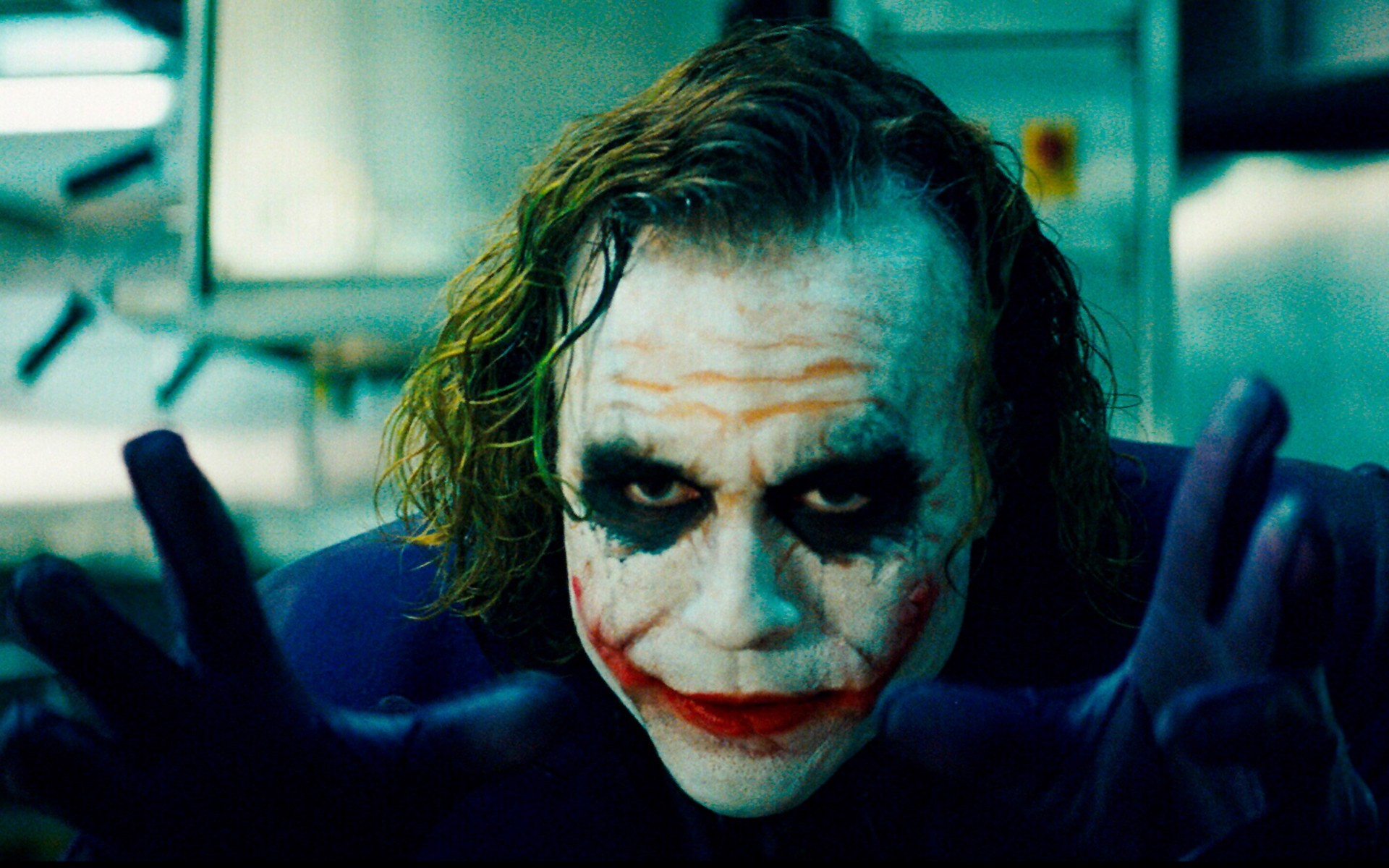 There are two eras in comic book film history; before The Dark Knight and after it.

Fair or not, Chris Nolan’s 2008 masterpiece was the first graphic novel adaptation to breakthrough to the mainstream not just in terms of popularity but in universal praise for its quality of excellence.

The film received eight Academy Award nominations and it is widely believed that the outrage over the Academy failing to nominate The Dark Knight for Best Picture was responsible for the expansion from five to 10 nominations in that category. The wins for Supporting Actor Heath Ledger and Best Sound Editing were the among the first Oscars for any comic book adaptation.

Ledger received over 20 acting awards for his portrayal of Joker which has gone down as not only one of the greatest villains in cinematic history but also as one of the best overall acting performances of the last 20 years. His tragic death casts a said shadow on all the recognition but any notion that these awards were given out of sympathy goes out the window when viewing his tour de force, spellbinding perfection in this role.

The Dark Knight received a 94 percent favorable rating from the Rotten Tomatoes review aggregator and was named the 15th best film of all time in an Empire Magazine poll of readers, directors, and movie critics. It became only the fourth film in history (at the time) to gross over a billion dollars.

The Reader received a nomination for Best Picture that year. Slumdog Millionaire won. Though each excellent films in their own right, The Curious Case of Benjamin Button, Milk, and Frost/Nixon rounded out the nominees but none of those films have been remembered as being anywhere near as historically significant as The Dark Knight.

Still slighted, the second film in the Nolanverse is the most widely celebrated comic book adaptation ever. And it fully deserves all the praise it has recieved.

The dark and gritty tone is perhaps a bit oversold in discussions of the film, but it’s still worth noting the success of the movie in capturing the fear of chaos that so permeates our national consciousness post September 11. Questions about the morality involved with fighting terrorism, how far a society goes to keep themselves safe from crazy people, and even a look into the merits and dangers of surveillance make The Dark Knight an effective comment on the times without being preachy.

TDK is a more effective comment on the “post 9/11” era than any more “traditional” movie released in that time.

Where V for Vendetta hits the audience with its message over and over again, taking a clear position, The Dark Knight lays out a series of moral dilemmas and offers very few answers. Just like the Batman, the film lives in a morally gray area as best manifest in the origin story of Aaron Eckhart’s Harvey “Twoface” Dent.

When he muses that “you either die a hero or live long enough to see yourself become the villain,” he isn’t just foreshadowing his own future but making a comment on the entire idea of vigilantism even beyond people wearing capes and masks. People wearing badges and courtroom-suits are just as much to blame in The Dark Knight, the Joker’s nefarious “plans” incapable of coming to fruition without the corruption rooted in the system.

Before Occupy Wallstreet, or Black Lives Matter, or The Tea Party, The Dark Knight captured in art form the disillusionment with a broken system felt across all ideologies.

The Dark Knight is enthralling filmmaking on every level. The entire cast is top-notch, the story pulls from some of the best available source material while still telling an original narrative, the cinematography and sound are elite, and it has something to say. It has become the go-to example for fans of comics that these adaptations can move and challenge all of us. If you took away the cape, cowl, and clown paint this movie would be remembered like The Godfather.