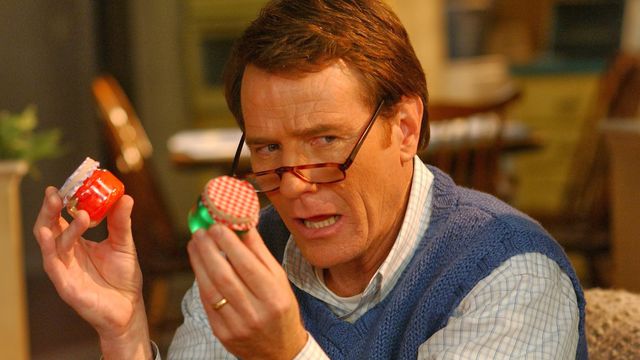 Starring in one of the greatest dramas of all time AND in one of the most hilarious sitcoms of all time is not exactly a common feat. Versatility alone isn’t the sole decider in determining the GOAT of this category – it is, however, one hell of an argument due to its emphasis on acting range. Cranston went from a tighty whities wearing dork in Malcolm in the Middle to a ruthless drug lord with murderous tendencies in Breaking Bad. Not many actors on our TV screens can stake such a versatile claim.

I am sure others will choose or have chosen television actors with a more expansive resume. Perhaps even someone who dedicated their entire careers to television performances rather than intermittent appearances. Why Cranston remains my choice is because both of his central TV roles spanned across multiple years. Malcolm in the Middle ran 151 episodes and Breaking Bad featured 62 – each a significant total. It wasn’t as if he simply crushed a season here or a season there. He was a leading man on two phenomenal shows which each had unique and substantial differences.

As a child and teenager, Malcolm in the Middle was my favorite comedic show. As an adult, Breaking Bad solidified itself in my world as the most entertaining dramatic show ever produced. The ability to tap into the audience’s emotions, at times making us laugh hysterically and in other instances forcing using to weep uncontrollably, is something Cranston accomplished. Hal Wilkerson/Walter White, you are the GOAT of television actors. 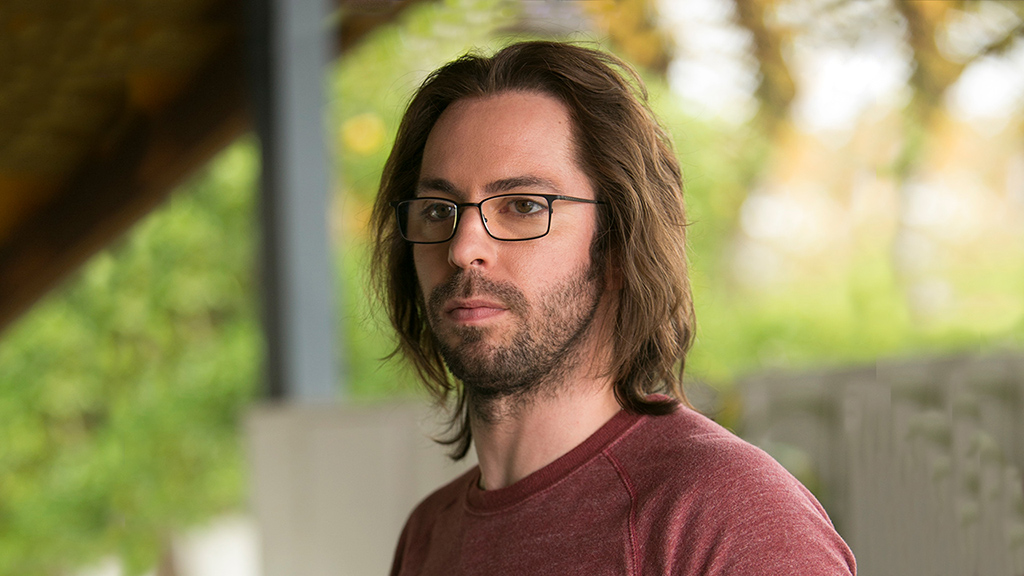 Martin Starr’s first big role was as the iconic Bill Haverchuck in cult classic, Freaks and Geeks. Starr’s wide-eyed earnestness made Bill an enduring depiction of awkward youth that continues to resonate with teens as new generations discover the show. In a complete 180, he now plays the stoic, emotionally closed off Bertram Gilfoyle on HBO’s acclaimed comedy, Silicon Valley. In between he played Party Down’s Roman DeBeers who basically tries to be Gilfoyle but can’t hide that he’s a Bill Haverchuck.

Starr is the master of conveying a lot of depth in small moments. The flashes of vulnerability he gives his characters flesh them out. He can make a simple reaction shot say a lot about his character.

Outside of his major roles, Starr is a powerhouse guest star. On shows like Community and Undeclared, he made one episode characters without much screentime feel like fully developed characters with their own emotional journeys. 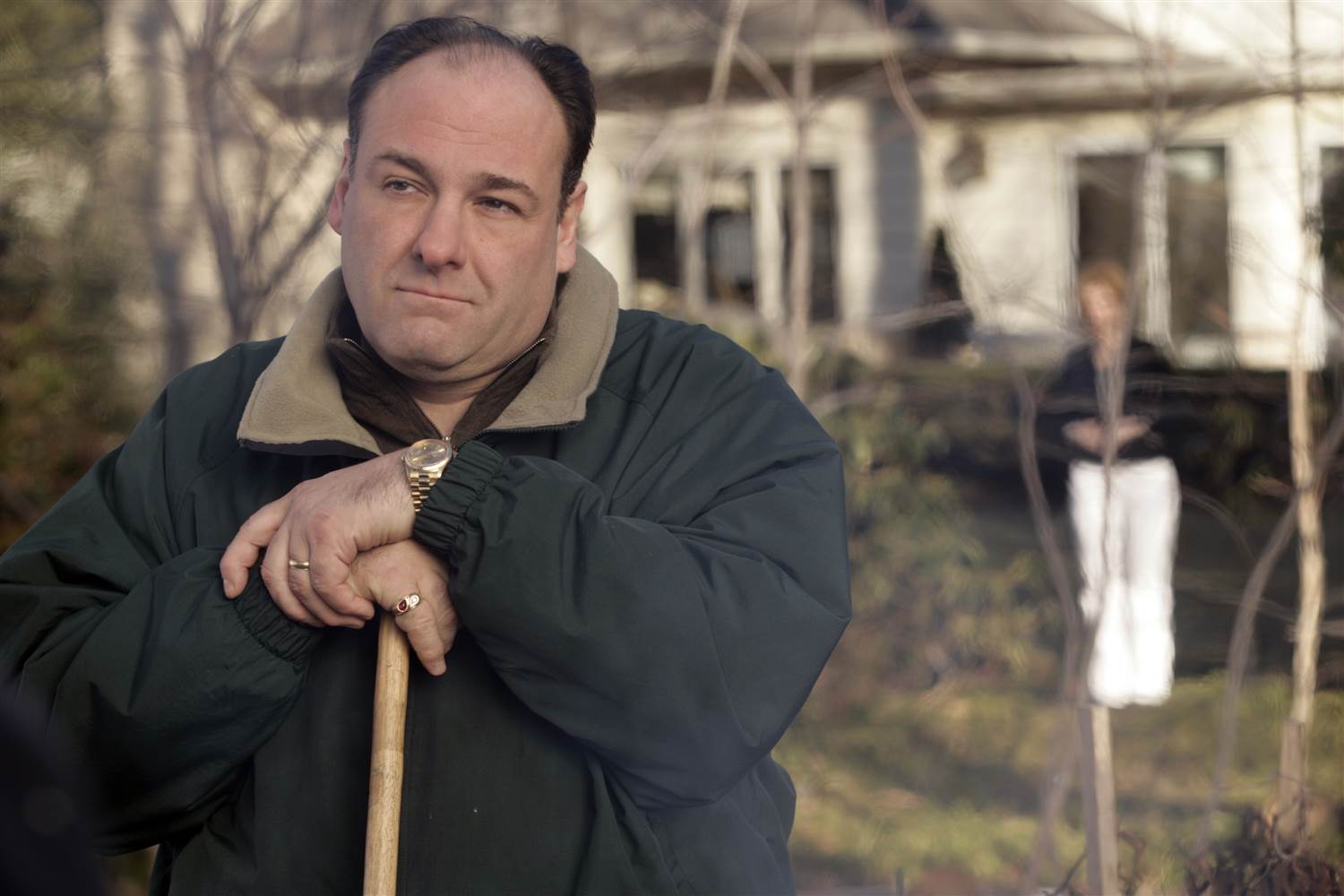 It’s difficult to comprehend, yet not so in a way, the paradoxical way the world fell in love with James Gandolfini from the first second his bewildering and powerful face softened the second he looked at some baby ducks. From that moment forward, we clambered on the floor, desperate to understand the rustic allure that surrounded him every time he opened his mouth to speak. The Sopranos‘ Tony Soprano and his heavy breathing was nonpareil in television even compared to the Heisenbergs of the world and was the ultimate protagonist-slash-antagonist.

There was something shrewdly tactful about the way Gandolfini played Soprano, and it was the little things that made his performance an apotheosis, from the hard way he could flip a switch so dramatically when standing in front of his beloved therapist, Dr. Jennifer Melfi (Lorraine Bracco); one minute he could be sitting in his chair before her, glowering at some trivial gaff, the next minute the chair has been tossed aside like a rag doll and he’s emphasizing his New Jersey dialectic in a spitting fashion less than an inch away from her face.

I’m gonna go ahead and say it: the man did something for every balding, overweight guy out there in the real world – he made Tony Soprano pure sexy. This is probably something that only Gandolfini could have done and it makes him stand out above all other TV actors in the game. Don Draper was SUPPOSED to be hypnotic in Mad Men, and Jon Hamm had the perfect face for him in an obviously sexy overtone, but Tony Soprano had the unyielding scent of power that leaked from his pores. Mr. White had the intelligence that Bryan Cranston brought with a low key grace, but Soprano would have taken him down using blunt force at an unexpected time. If these three characters faced off in a bar fight, I firmly believe Gandolfini’s Soprano would have been the one who would walk away unscathed.