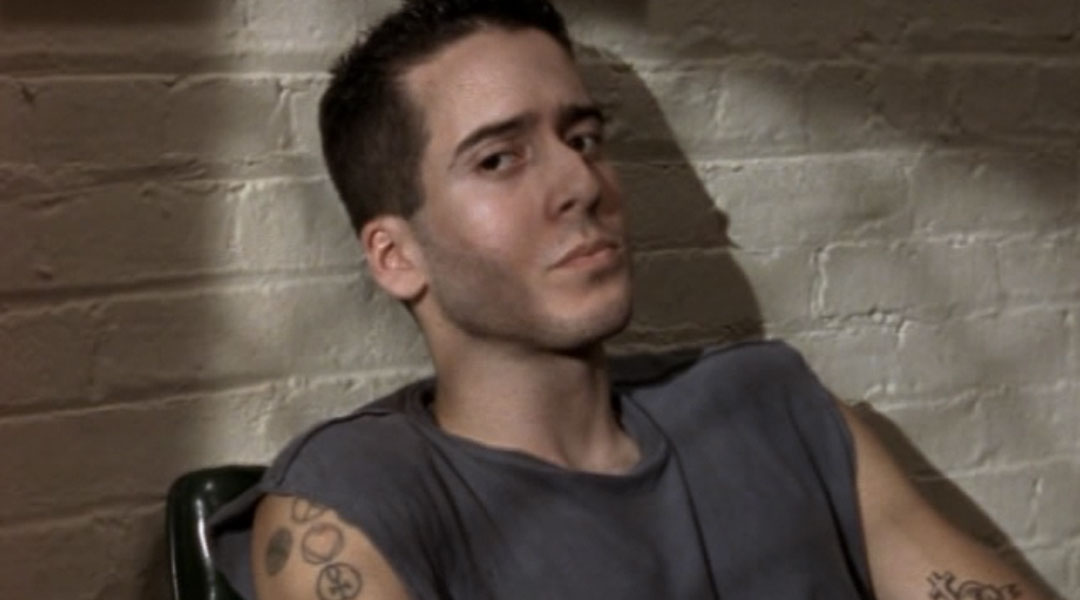 Subjective lists are inherently debatable as personal tastes and individual responses determine how a given character is viewed. In other words, disagreements/omissions will be a reality. The majority of days (weekends included) will feature either one or two articles from this list being published. Exceptions will be if I have an interview or otherwise important project to publish, in which case the Oz series may take a brief break. All prior entries will be linked at the bottom of every fresh article. If you’re a fan of the show and appreciate this project, please promote it widely and spread the word. Pop Culture Spin appreciates your efforts. Up next in the list, we have Miguel Alvarez, played by Kirk Acevedo.

Miguel Alvarez was one of the unluckiest figures of Oz. His face warranted sympathy – a tired, worn down look that screamed poor decisions and mistakes. In character bios, Alvarez is described as being of Cuban descent among other heritages, and he acts as the primary Latino individual on the show. Alvarez is also memorable since he’s from a family of criminals – his father and grandfather are both hardened lifers when he enters Oz.

As I’ve said throughout this list, not many primary characters survived the entire series. Along with Ryan O’Reily, Bob Rebadow, and Arnold “Poet” Jackson (already featured in this list) in addition to Tobias Beecher (will be featured later), Alvarez was one of five main characters to last six seasons without meeting death. He didn’t live without his tribulations, though. He was stabbed, took the eye out of a correctional officer, drank urine in solitary confinement to survive, and was repeatedly denied parole despite having a strong case.

The final straw for Alvarez is this parole rejection – once he’s denied and promised he’ll never be released so long as the current parole head is in place, Alvarez admits defeat and gives in to the weird advances of the Bobby Cannavale played Alonzo Torquemada character.

When thinking back on Oz, you can’t envision the series as a whole without reflecting on Alvarez’s journey. Audiences were made to like the character in spite of his violence and criminal motivations. With his family background and difficult upbringing, perhaps Oz also wanted to show that some people are simply predestined for a life of crime, and escaping the cage would be a far greater surprise than entering it. I’m glad Alvarez survived, but his survival begged a question – what’s living when life is nothing but pain?