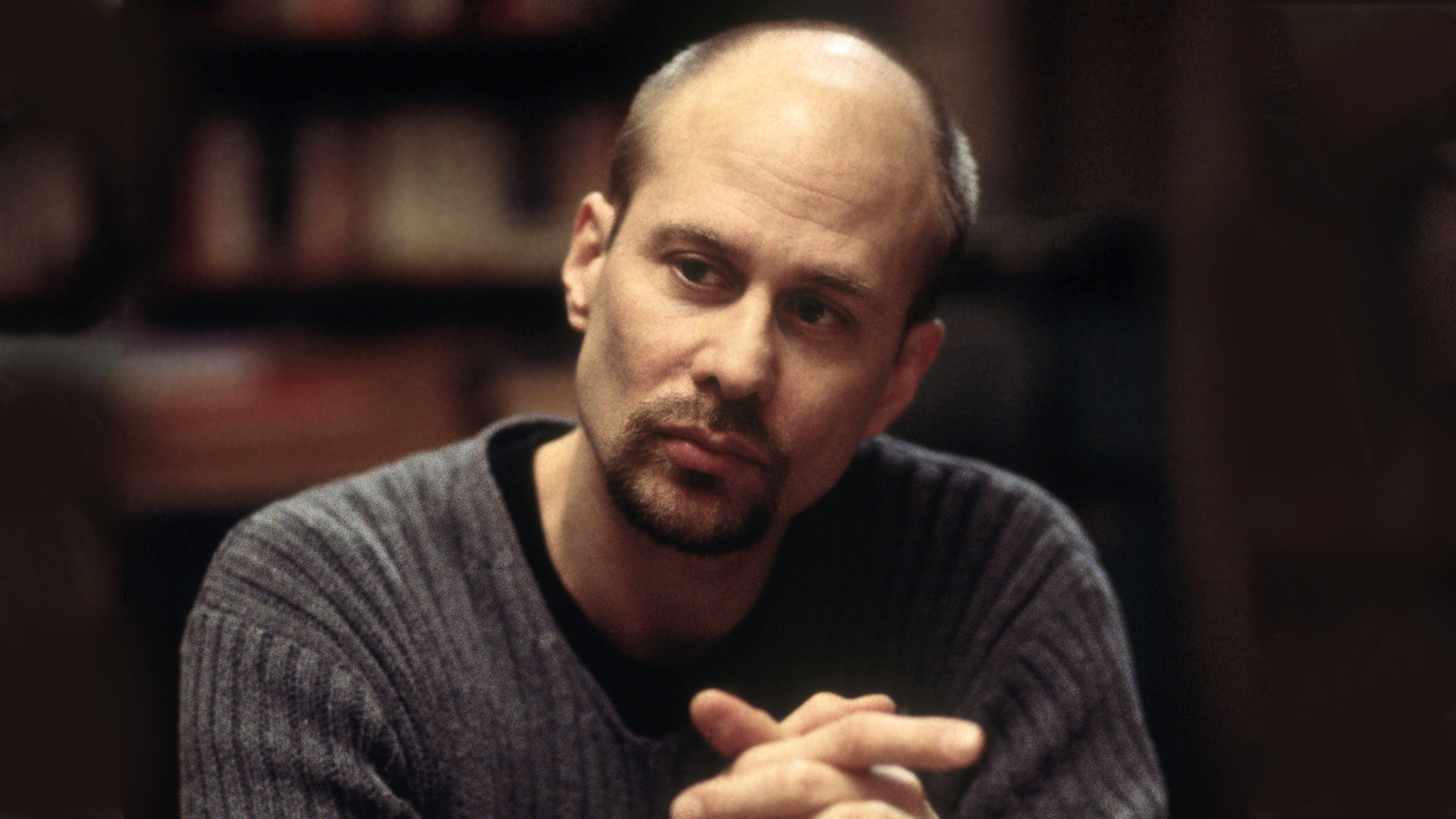 Subjective lists are inherently debatable as personal tastes and individual responses determine how a given character is viewed. In other words, disagreements/omissions will be a reality. The majority of days (weekends included) will feature either one or two articles from this list being published. Exceptions will be if I have an interview or otherwise important project to publish, in which case the Oz series may take a brief break. All prior entries will be linked at the bottom of every fresh article. If you’re a fan of the show and appreciate this project, please promote it widely and spread the word. Pop Culture Spin appreciates your efforts. Up next in the list, we have Tim McManus, played by Terry Kinney.

McManus was probably the most important non-inmate character on Oz. Idealistic in his views and generally hopeful for rehabilitation among the prison population he served, McManus was a good man who sometimes found himself in difficult work related situations. He wasn’t always the easiest coworker to get along with given his viewpoints, ones he usually wouldn’t back down from. McManus could also sometimes be blinded to his own thoughts rather than accepting of the opinions around him.

Due to his kindness with the inmates (most of the time), other staff members interpreted the character of McManus as weak. On the contrary, he was an intelligent enough individual to recognize brute force and absent compassion didn’t typically yield themselves to result driven outcomes with inmates. More than any other person working inside Oz, McManus understood that, more than anything else, prisoners were people, too. This was reflected in the genuine care he had for those behind bars.

McManus had the job title of unit manager, but his role went deeper than that. He managed individuals. In order to breed a successful unit with limited violence and deaths by prison standards, McManus would accept being deemed soft or easy to push over if it meant one less shanking or rape. Too many guards in Oz thought a tough guy/no nonsense approach would best benefit their work environment. All this usually did, something McManus recognized, was duplicate anger and create a staff-prisoner relationship that became more strained than the natural strain already existent within such a dynamic.

Since he managed the freaking prison unit, after all, that we watched for six seasons, we’d be foolish in forgetting McManus. He showed that good but flawed men can exist in TV dramas without the need to be portrayed as an unrealistic hero or seeker of good. This character template is one every successful drama needs to feature. Because when both sides of the equation are presented as human figures with flaws, in the end, we’re left with something that separates great drama from its phony counterpart – realistic characters.