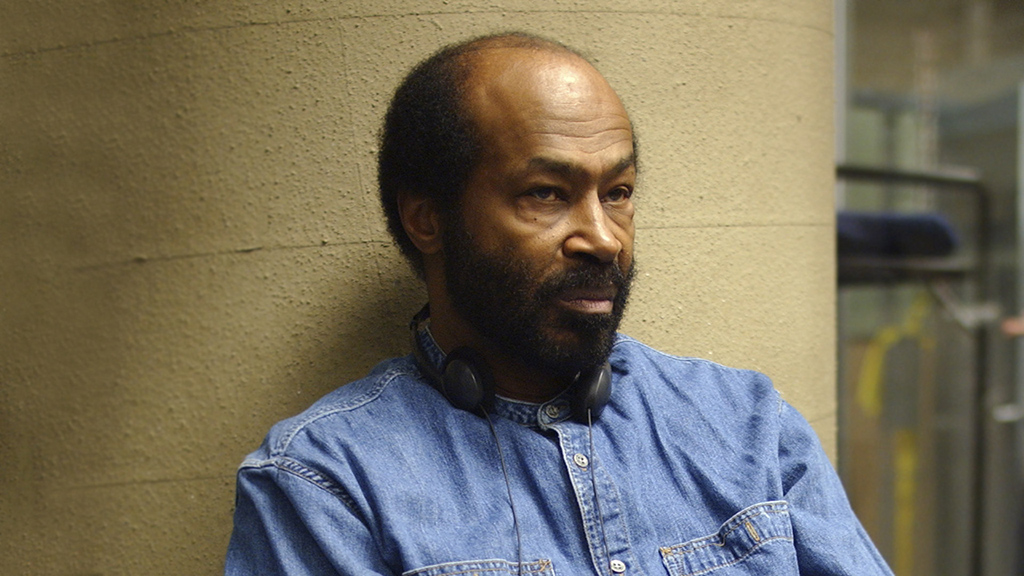 Subjective lists are inherently debatable as personal tastes and individual responses determine how a given character is viewed. In other words, disagreements/omissions will be a reality. The majority of days (weekends included) will feature either one or two articles from this list being published. Exceptions will be if I have an interview or otherwise important project to publish, in which case the Oz series may take a brief break. All prior entries will be linked at the bottom of every fresh article. If you’re a fan of the show and appreciate this project, please promote it widely and spread the word. Pop Culture Spin appreciates your efforts. Up next in the list, we have Burr Redding, played by Anthony Chisholm.

Like previous entry Enrique Morales, Burr didn’t join the Oz cast until Season 4. A hardened man with a murderous and low income past, Burr was a born hustler who embarked upon a variety of enterprises to help financially support his family. He was also a Vietnam War veteran and drug dealer. Point being, Burr had more than a criminally colorful background. Also like Morales, Burr impacted the series enough in his time on screen to easily warrant inclusion on this list.

Burr joined the show in a time when his eventual running mates were in a disorganized state because of Simon Adebisi’s death. This upset Burr greatly since he wanted his crew to be the most powerful within Oz. He had problems with Augustus Hill during the show, but of course, it was revealed that Burr was Hill’s adoptive father. As noted in Hill’s individual entry in this list, Hill died defending Burr. This dropped Burr to a depressed state in which one could argue he never recovered. Seeing Hill die made Burr question any decision he ever made.

Luckily, Burr was one of the few inmates to have somewhat of a happy ending. First off, he survived the show. Hardly a small accomplishment given how many intriguing characters died on Oz. Next, although he had to suffer the torture of solitary, he was released when the prison had to be evacuated. Burr was a fascinating character who I almost wish joined the show earlier. His drive and commitment to being a powerful inmate was arguably unmatched, and his relationship dynamic with Hill added an unforgettable aspect to the show. In all, Burr did enough to deserve being remembered.