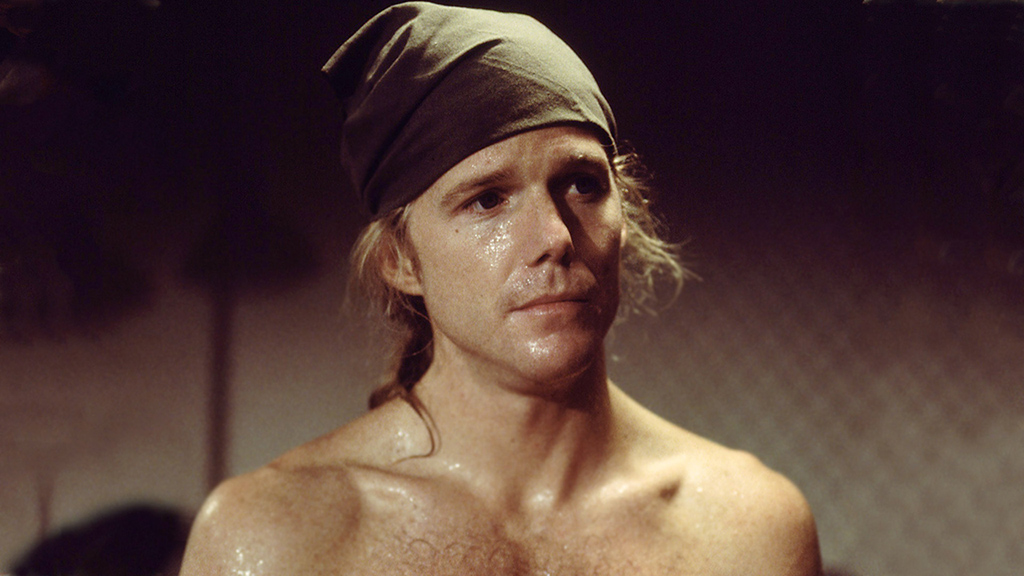 Subjective lists are inherently debatable as personal tastes and individual responses determine how a given character is viewed. In other words, disagreements/omissions will be a reality. The majority of days (weekends included) will feature either one or two articles from this list being published. Exceptions will be if I have an interview or otherwise important project to publish, in which case the Oz series may take a brief break. All prior entries will be linked at the bottom of every fresh article. If you’re a fan of the show and appreciate this project, please promote it widely and spread the word. Pop Culture Spin appreciates your efforts. Up next in the list, we have Cyril O’Reily, played by Scott William Winters.

The brother of fictional TV creation Ryan O’Reily, the brother of real life figure Dean Winters, Cyril O’Reily/Scott William Winters formed together to create possibly the most sympathetic individual in Oz. The background on Cyril was that he suffered brain damage after participating in a fight during his criminal lifestyle. I didn’t mention this in my Gloria Nathan piece since I was saving it for Cyril’s piece, but Cyril’s biggest moment was killing Nathan’s husband on orders from Ryan.

This made Ryan and Nathan’s love connection all the more unlikely, but more importantly, it landed Cyril behind bars. Throughout his incarceration, Cyril was raped, beaten, and all together put through the ringer in a world of molestation and mayhem that was at times nearly impossible to watch. Even with Ryan’s protection, Cyril simply wasn’t built to last in a prison environment. One of the greatest Oz scenes was when the inmates collectively protested Cyril’s impending execution by pounding on their cells.

Sadly, Cyril was executed in the end. A great point of debate is whether or not Cyril was mentally aware enough to understand the weight of his last moments. Ryan chose the route of beating around the bush and handling Cyril with kid gloves, but once the reality became clear, I tend to believe Cyril knew what was happening. Regardless of where you fall on this debate spectrum, the reality prevails that Cyril’s death was a gut wrenching experience that left a lasting impression. I, for one, was bothered by this execution to the point in which I felt I was watching more than just a show. That’s the mark of great entertainment. Well done, Cyril.