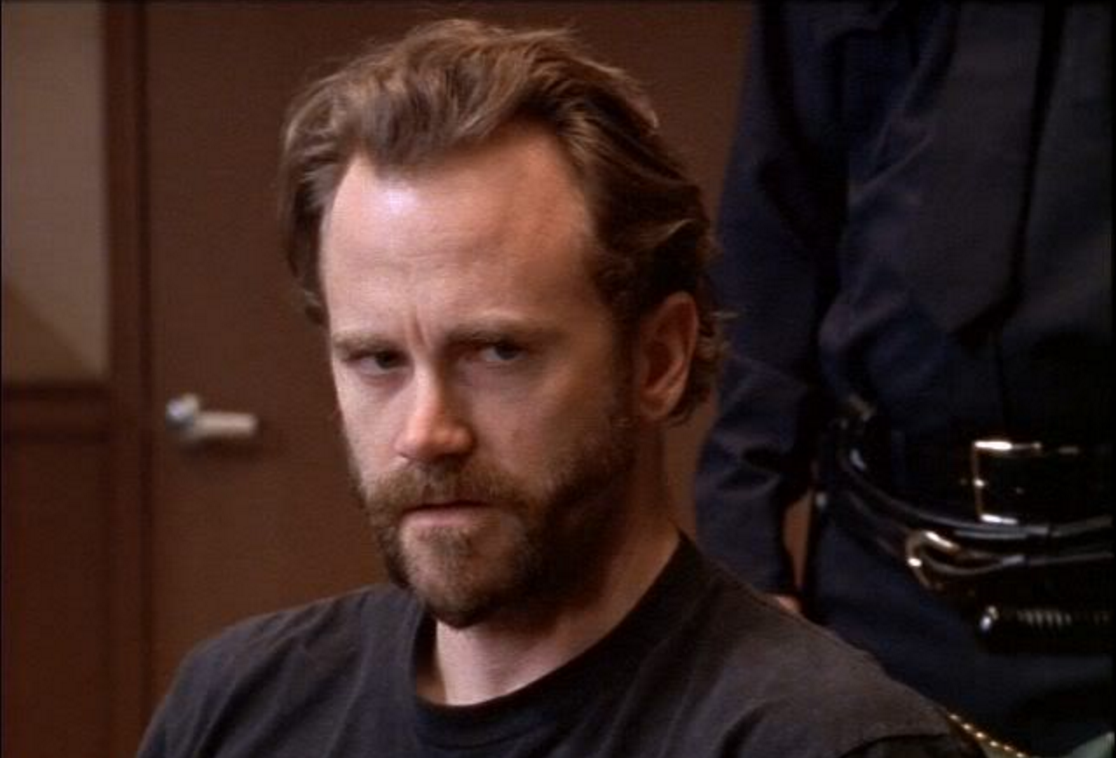 With this final entry included, I have examined 25 of the best and most memorable figures from Oz. The prison show was HBO’s first venture into dramatic television, making the series a critical point of progress for the network. Many cast members went on to have bigger careers that partially spawned due to excellence on Oz. The majority of TV shows, past and current, don’t provide enough characters to justify a list of this length. 25 has felt like an ideal total that should’ve pleased fans of the show in addition to detailing a reasonable number of top notch personalities.

Subjective lists are inherently debatable as personal tastes and individual responses determine how a given character is viewed. In other words, disagreements/omissions have been a likely reality. The majority of days (weekends included) have featured either one or two articles from this list being published. Exceptions have been when I’ve had an interview or otherwise important project to publish, in which case the Oz series has taken a brief break (in some cases slightly longer than anticipated). All prior entries have been linked at the bottom of every fresh article. If you’re a fan of the show and have appreciated this project, please promote it widely and spread the word. Pop Culture Spin has appreciated your efforts. Up last in the list, we have Tobias Beecher, played by Lee Tergesen.

Beecher was one of the primary individuals in Oz, and perhaps the most tortured. He was famously put under the vicious wing of Vernon Schillinger during his initial time in prison. The Beecher/Schillinger rivalry was a majorly noteworthy aspect of HBO’s drama that stemmed further into a family dispute that saw members of each be killed. Beecher wasn’t the disturbed criminal that many of his counterparts were – he was locked up for driving while intoxicated and committing a vehicular manslaughter. A Harvard Law School graduate and respected lawyer, Beecher was hardly a common inmate.

But if you live with wolves long enough, you might see to it that you don’t become a similar animal, too. Such was the case with Beecher. After being raped repeatedly, branded on the ass, and experiencing a drug addiction, Beecher’s locked up life was worlds different than his outside existence right from the jump. In Season 2 and beyond, Beecher adopted that wolf mentality I mentioned above. He learned to battle back and not take excessive punishment. His lack of strength and ability still presented issues at times, but the fact that he was no longer a chump made a difference.

We can’t dissect the Beecher character on any advanced level without bringing Chris Killer into the discussion. The pair had a profoundly dysfunctional relationship. As mentioned in Keller’s article from this list, he was a serial killer with mental issues, so functional relationships couldn’t exactly be banked on. That said, they did appear to genuinely love one another, and I would say Keller was one of the only people Beecher deeply cared about during his stint with Oz.

When the show finished, Beecher managed to survive, accomplishing two feats in the process – doing something few primary characters did, and outlasting his rival Schillinger. I see Beecher as a fitting figure to end with because he experienced one of the largest transformations of any character Oz presented. On a parallel level, Oz as a series helped transform HBO and following television to a greater dramatic level. This was only possible with characters like Beecher who gave excellent performances and kept audiences riveted.