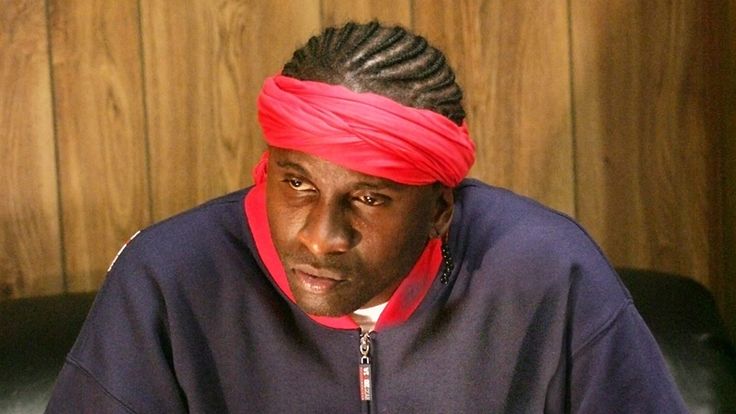 While disagreements may still come even with a lengthy series, I contend that 30 parts will be a plentiful total to give respect and please fans simultaneously. Certain days will feature two articles and thus two parts being published, others will just be one. If you’re a fan of The Wire and you find my series fulfilling, please share it with others. Pop Culture Spin appreciates your viewership and your efforts to spread the word. You will find each published entry in the series linked at the bottom of this article. Each fresh installment will link all published entries in the same spot. Landing next in the series, we have Slim Charles, played by Anwan Glover.

I don’t want to prejudice you lovely readers by showering you with thoughts on my favorite characters. My bio of course suggests an attachment to Omar Little, but beyond that, you don’t know who I support! I’ll admit right now that Slim Charles is in my top five-seven of favorite The Wire characters. Not bad for a non-star of the show who didn’t make an appearance until season three. My interest in Slim stems from his multiple phenomenal quotes, a trademark voice/swagger, and for killing Method Man’s character Cheese in the series finale.

What’s memorable about Slim is that one could argue he was a rarity in this aspect of The Wire – he came out victorious in the drug trade. With Stringer dead, Prop Joe dead, Avon incarcerated, Marlo’s best people incarcerated or dead and Marlo being caught between the drug and business world, the series ended with Slim debatably having a spot near the top of Baltimore’s drug world pedigree.

We first saw Slim in season three after Stringer brought him into the Barksdale Organization. Slim was a soldier who went to war against Marlo and his people for control of territory, but he ultimately joined forces with Prop Joe after Avon’s crew got dismantled. I enjoyed the bond between Slim and Prop Joe, an underrated part of the series, which made Slim’s murder of Cheese poetic perfection. Cheese was responsible for the Prop Joe murder, a rat’s move if we ever saw one. When Cheese later ran his mouth in the series finale, Slim popped him in the head and uttered four simple words. “That was for Joe.”

When Dennis “Cutty” Wise said the game changed, Slim was witty again. “The game the same, just got more fierce.”

For his powerful words and irreplaceable presence, Slim is an easy choice for recognition on this list.