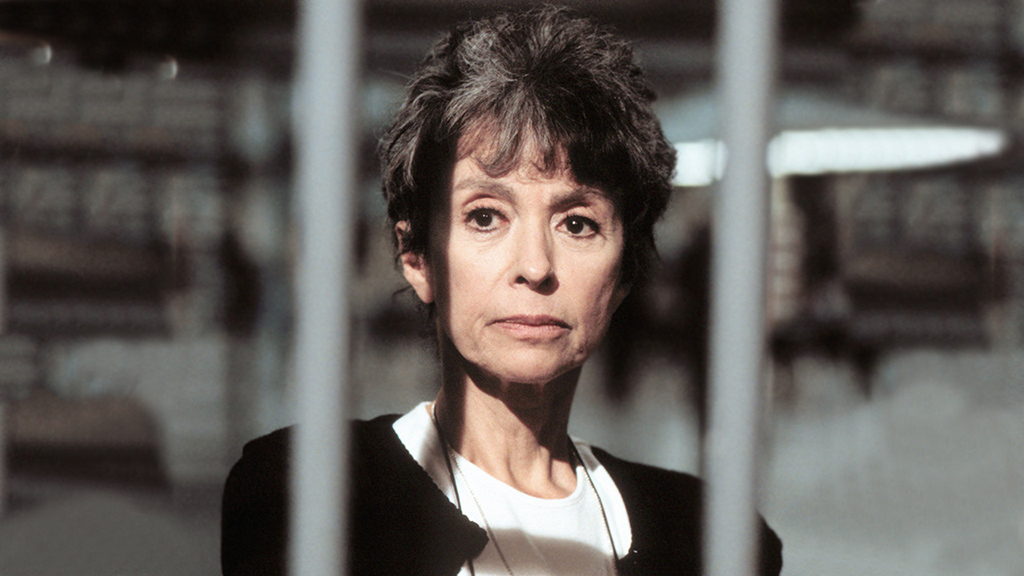 Subjective lists are inherently debatable as personal tastes and individual responses determine how a given character is viewed. In other words, disagreements/omissions will be a reality. The majority of days (weekends included) will feature either one or two articles from this list being published. Exceptions will be if I have an interview or otherwise important project to publish, in which case the Oz series may take a brief break. All prior entries will be linked at the bottom of every fresh article. If you’re a fan of the show and appreciate this project, please promote it widely and spread the word. Pop Culture Spin appreciates your efforts. Up next in the list, we have Sister Peter Marie Reimondo, played by Rita Moreno.

Sister Pete, like Father Ray Mukada, was a key religious figure in Oz. She was also the prison’s primary drug counselor and psychologist. With these titles, Sister Pete dealt with her share of demented and manipulative men. The most egregious display of egocentric manipulation was produced by Chris Keller – a brut force showing of flirtation and control that did get Sister Pete temporarily hot and bothered before she came to her senses. We could definitely call Sister Pete a liberal for she opposed the death penalty and genuinely cared about helping the inmates.

Her husband had been killed by another inmate, leaving Sister Pete with the Oswald State Correctional Facility prisoners are her primary sources of relationships. She eventually receives knowledge of how her husband was killed courtesy of inmate William Giles. Sister Pete also struck up an immediate connection with Tobias Beecher given his computer skill level which fits him in the assistant role.

Between Seasons 3 and 4, Sister Pete had a major life decision in terms of her employment in Oz. She at times wanted to leave her job and the convent, but in other instances she felt there was nowhere else better suited for her skills. Her faith was put to the test by the show’s steady commitment to proceeding with executions, Keller’s manipulation of her which was nothing but an attempt to reach Beecher, and learning of Shirley Bellinger’s (a sleeper pick for the nuttiest individual on Oz) pregnancy.

Oz did a masterful job of portraying Sister Pete as human – yes, she was a staff member who never made the criminal mistakes of the men in her care, but she was profoundly impacted by those exact decisions they made. Working in a prison made her question the faith and religion she abided by for much of her life. What Oz attempted to show was that if you walk down those cold cell halls, whether you’re an inmate or a worker, there’s going to be a heavy impact. For her constant presence on the show and character strength courtesy of Moreno, we can’t forget Sister Pete.