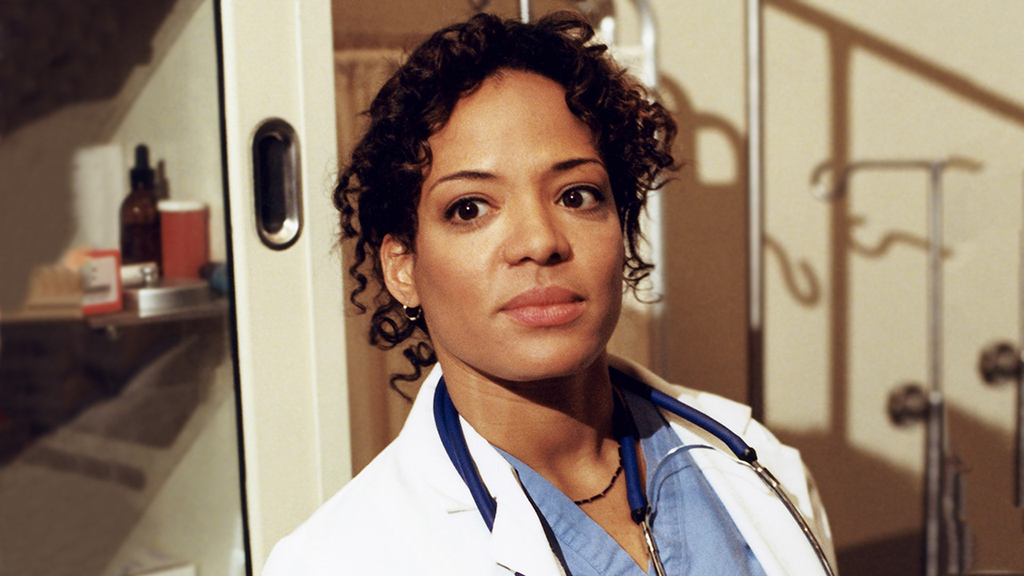 Subjective lists are inherently debatable as personal tastes and individual responses determine how a given character is viewed. In other words, disagreements/omissions will be a reality. The majority of days (weekends included) will feature either one or two articles from this list being published. Exceptions will be if I have an interview or otherwise important project to publish, in which case the Oz series may take a brief break. All prior entries will be linked at the bottom of every fresh article. If you’re a fan of the show and appreciate this project, please promote it widely and spread the word. Pop Culture Spin appreciates your efforts. Up next in the list, we have Gloria Nathan, played by Lauren Velez.

Gloria Nathan may be one of the first names that comes as a surprise to be included on this list. She’s an obvious choice, however, for a few reasons – she’s one of the show’s only strong female characters, her doctor status gave her importance to the show/a relationship with countless inmates, and she had perhaps one of Oz‘s strangest and most memorable love connections with Ryan O’Reily. The last dynamic mentioned was an interesting one in that Nathan knew a relationship with a prisoner was foolish but she was hopeless to stop it.

O’Reily was extra protective of Nathan upon hearing that she was raped in the past. This traumatic event was the source of recurring flashbacks for the doctor. What was particularly special about the Nathan character was that she was able to help and work with violent men in spite of the unfair background she experienced.

Toward the end of Season 6, Nathan finally accepted her feelings for O’Reily, and she also began to come to terms with her past. Sister Pete was a large help in this capacity, meaning two of the best female figures in Oz were working in unison. I partially hate to even use the term “female figures” or “female characters” since such styles are rarely framed when discussing men, but the fact is undeniable that numerous shows, ones during the Oz time frame and in current times, don’t feature enough of both genders. In Oz, Nathan was a whole and impacting character, giving her clear value on this list.