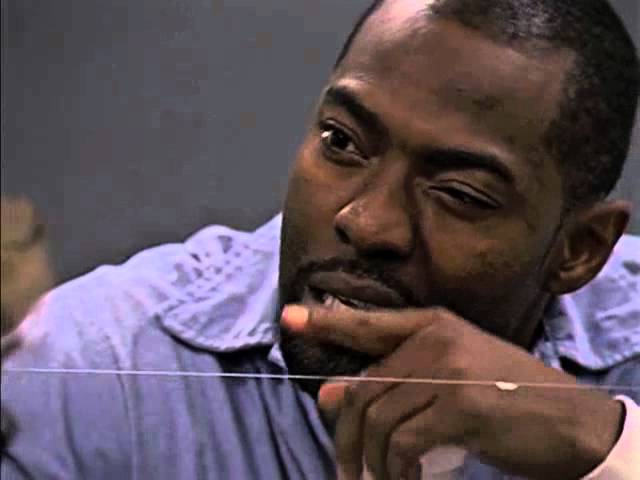 While disagreements may still come even with a lengthy series, I contend that 30 parts will be a plentiful total to give respect and please fans simultaneously. Certain days will feature two articles and thus two parts being published, others will just be one. If you’re a fan of The Wire and you find my series fulfilling, please share it with others. Pop Culture Spin appreciates your viewership and your efforts to spread the word. You will find each published entry in the series linked at the bottom of this article. Each fresh installment will link all published entries in the same spot. Landing next in the series, we have Wee-Bey Brice, played by Hassan Johnson.

Wee-Bey, along with Bodie, was one of my favorite crew members of the Barksdale Organization. A respected soldier and reliable figure to conduct dirty work, Wee-Bey was loyal and never wavered in his commitment to serving Avon. The Wire gave Wee-Bey a complete personality, though, he wasn’t just your dime a dozen TV drug enforcer. The man adored tropical fish and loved hot sauce. Beyond that, he played a critical role down the road after being locked up in prison.

With Wee-Bey’s son, Namond, walking the wrong path, an opportunity arose in which Howard “Bunny” Colvin voiced a desire to adopt the child. At this point in The Wire, Colvin had been a positive influence on Namond’s life. The kid was straightening up a bit and figured to have a chance at becoming something special if proper guidance continued. While initially unsure, Wee-Bey came to realize that Namond’s best chance at a quality life rested with Bunny.

That sets the scene for Wee-Bey’s best moment, and one from The Wire I’ll always remember. With De’Londa attempting to keep her son and question Wee-Bey’s decision, the Brice patriarch dropped knowledge and opened up.

“Remember who the fuck you talking to right here, remember who I am. My word is still my word, in here, in Baltimore, and in any place you can think of calling home, it’ll be my word that finds you. Man come down here to say my son can be anything he dam please.”

Wee-Bey continues. “Yeah, well look at me up in here. Who the fuck would wanna be that if they could be anything else, De’Londa?”

The scene ends with Wee-Bey instructing De’Londa to let Namond go. The decision is profound in its implication – Wee-Bey realizes he can’t be the father Namond needs, and he acknowledges being involved in the drug game, even in a position of power, isn’t a better option than basically being anything else. Respect to Wee-Bey for being the big man. He and Bodie represented the Barksdale Organization with the utmost pride.