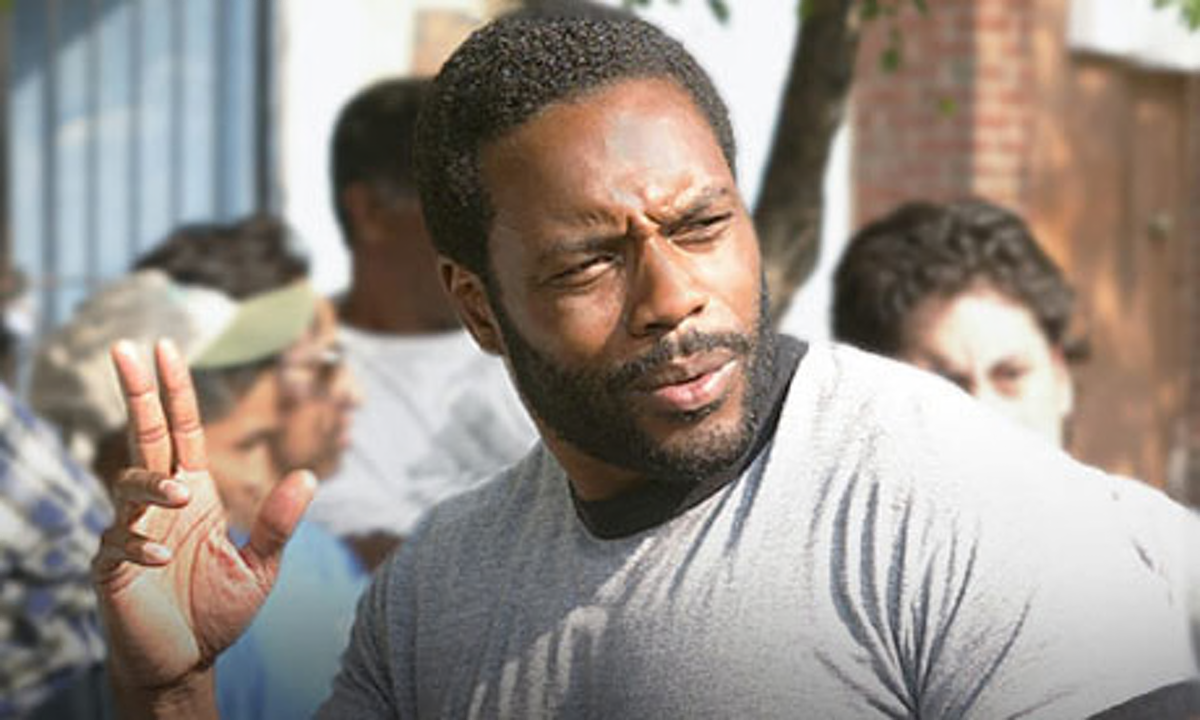 While disagreements may still come even with a lengthy series, I contend that 30 parts will be a plentiful total to give respect and please fans simultaneously. Certain days will feature two articles and thus two parts being published, others will just be one. If you’re a fan of The Wire and you find my series fulfilling, please share it with others. Pop Culture Spin appreciates your viewership and your efforts to spread the word. You will find each published entry in the series linked at the bottom of this article. Each fresh installment will link all published entries in the same spot. Landing next in the series, we have Dennis “Cutty” Wise, played by Chad L. Coleman.

Dennis made his debut with The Wire during the beginning of season three. Known as a prolific soldier who served a multiple year prison sentence, Dennis started his time with the audience upon his release. He was David Simon’s method for showing how prisoners can often remain static and unchanging in isolation as the outside world evolves and develops. Dennis had trouble adapting to the new tactics of his fellow soldiers, and this eventually resulted in the character leaving the Barksdale Organization.

We didn’t know how Avon would react to such a decision. When Dennis told the boss of his newfound hesitance and uncertainty in the drug world, doubt filled the vibe. But Avon respected the man’s wishes and even gave him a hug. This was a profound moment in its rarity – someone was voluntarily able to leave the vicious, violent universe of the drug trade without meeting death.

From there, Dennis opened a gym and trained youngsters how to box. His stint as a sports coach was successful and a needed change for the character. A sad moment came in season five when Dennis briefly trained Duquan “Dukie” Weems. When seeing Dukie’s horrible physical skills, Dennis urged Dukie to leave Baltimore on the basis of his other talents. Dukie’s reply was essentially that he didn’t know how to get out.

Dennis was an easy to like character who played a unique role in The Wire. We saw plenty of soldiers and drug dealers, however, we didn’t see many who entered the so-called “changed game.” Seeing a former legend respond to shifting times was fascinating, and Dennis earned his placement as a strong figure in The Wire lore.