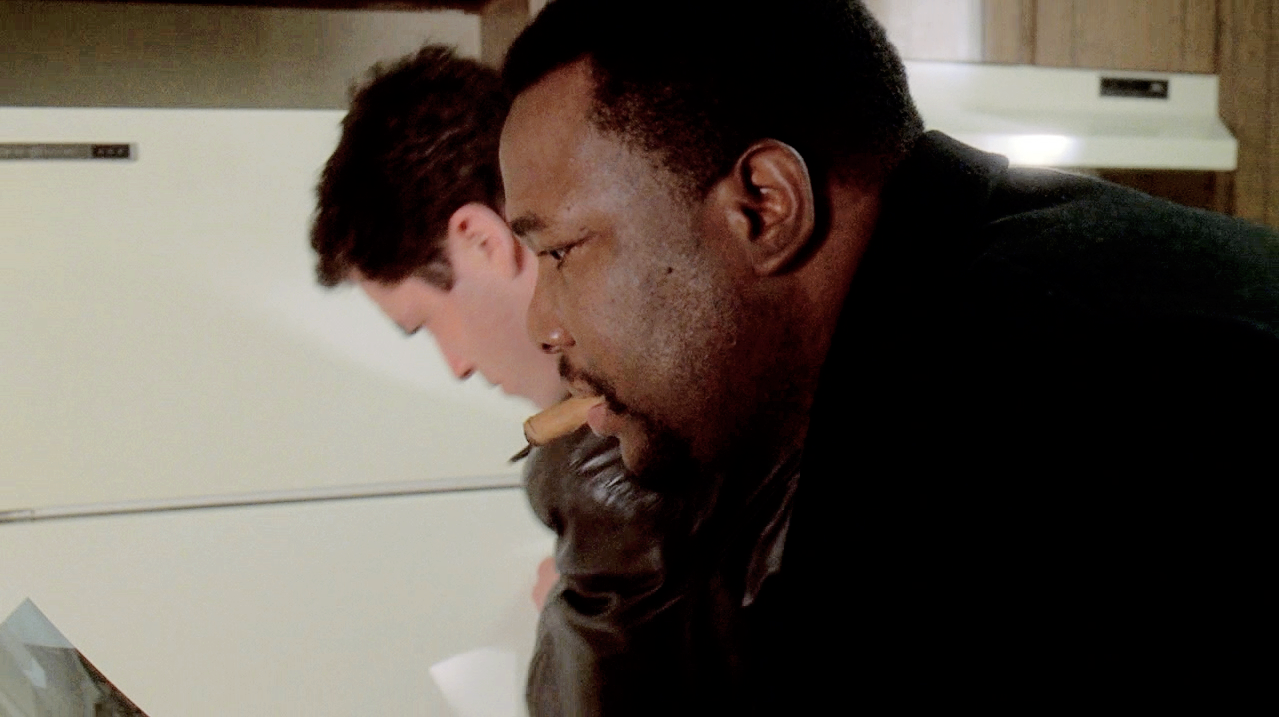 While disagreements may still come even with a lengthy series, I contend that 30 parts will be a plentiful total to give respect and please fans simultaneously. Certain days will feature two articles and thus two parts being published, others will just be one. If you’re a fan of The Wire and you find my series fulfilling, please share it with others. Pop Culture Spin appreciates your viewership and your efforts to spread the word. You will find each published entry in the series linked at the bottom of this article. Each fresh installment will link all published entries in the same spot. Landing next in the series, we have Bunk Moreland, played by Wendell Pierce.

Bunk and McNulty, the combination of two names that puts a smile on the face of any The Wire fan. I consider this duo and the Avon/Stringer twosome to be the top pairings from the entire show, but don’t sleep on Bunk’s power as an individual. He offered some hilarious scenes and wasn’t afraid to call McNulty on his nonsense. The biggest difference between Bunk and his partner was that Bunk had significantly more respect for the chain of command process.

Still, Bunk did his share of drinking and cheating on his wife. He also had an interesting relationship with Omar Little. Bunk once got Omar out of being locked up on the promise that Omar wouldn’t commit any additional kills. When Omar broke his word and was later killed himself, Bunk had no sympathy. Before Omar’s death, Bunk and the mythical legend took part in what’s easily my favorite scene from The Wire. I dedicated an entire article to this scene back in October, and you can peep it here.

Bunk’s quality of work on the job and relentlessness to solving homicides warranted him the “natural police” label, a term that was regularly thrown into The Wire. He was perhaps the most consistent detective on the show, and I’m yet to hear from any fan who disliked the Bunk character. He had fan favorite qualities throughout the entire series in addition to a reliable backbone of humor.

Failing to remember Bunk’s legendary wit and drunken conversations with McNulty would be to overlook a critical component of The Wire. Whenever Bunk appeared on the screen, he commanded my attention, and his placement on this list is unquestionably deserved.